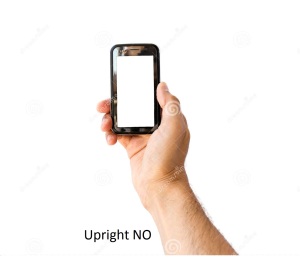 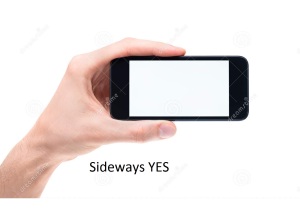 There’s a potentially exciting opportunity for older people in the county of Conwy, in North Wales, to get more involved in community television. And they can do this learning to look at the world through the lenses of their mobile devices, taking their own videos and uploading them to their local television channel.

What? Take their own videos, edit them and upload? Just how will they do that? It’s not like they are children of today who are so well-versed in computers and modern technology. No, these are the older generation, senior citizens. It’ll never work, you can’t treat old dogs new tricks, doubters might well say.

That does not deter one local go-ahead organisation from being determined to do just that, though.

TVConwy, which is run completely by volunteers, has come up with a plan to make it work. What’s more, financial backing for the local community interest company to put the project into action, has come in the form of a lottery grant of £3,547 from the Grab-a-Grant scheme run by the Big Lottery Fund. The grant was gained by being one of the five winners, chosen by public vote through two sister local newspapers, the North Wales Chronicle and the North Wales Pioneer.

The project will take the form of group workshops and will provide training to older people so that they fully understand how to use mobile devices, such as smart phones and tablets, to take and edit photos and videos. Training will also include how to upload the product of their efforts to the tv channel’s website (www.tvconwy.net).

TVConwy director Debbie Braden is delighted that it has won the grant. She said: “I would like to thank everyone who voted for us. It means so much to everyone in our team and to those who will benefit from the training. Our ‘Through Older Eyes’ project will provide training so more older people can get involved in and be represented on the community TV channel by capturing community events they attend or promoting causes they are interested in and wish to publicise.”

She explained that training will include learning the basics of mobile device photography and capturing video as well as simple editing and uploading of the results. People will also be encouraged to share information, creativity and opinion.

Speaking about ‘Through Older Eyes’ TVConwy’s Mark Ramsden said: “The resounding feedback that we’ve received from older people is that many lack the knowledge to use mobile devices to take photos and videos and 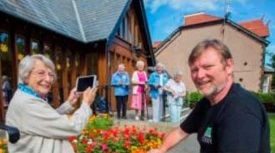 “Learning these skills as part of a group workshop will enhance people’s confidence, build community spirit and reduce feelings of isolation.

“Hopefully, they will also feel more confident about sharing content with friends and family as well as our community TV channel.” 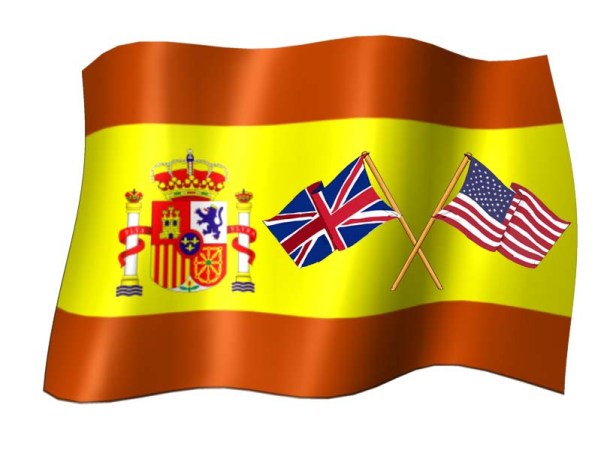